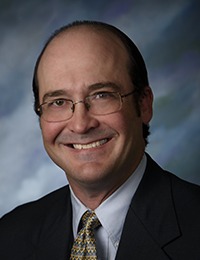 Dr. Roderick Warren is a board-certified general surgery gpecialist with over twenty years of experience. Dr. Warren has special interest in the minimally-invasive TIF Procedure for the treatment of GERD and is one of the leading surgeons in the country to perform that procedure. 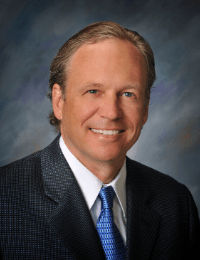 Everett J. Wilkinson, DO, is one of the highest-rated, board-certified orthopedic surgeons in Kansas. Dr. Wilkinson is an expert in joint repair and replacement with custom knee replacement, total hip replacement, and rotator cuff repair being among his top procedures. 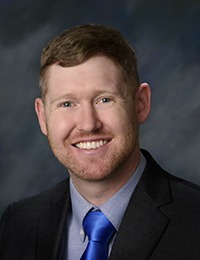 William Ryan Hoeskema, PA-C, received his undergraduate degree from the University of Central Florida in Orlando, FL, from 2003-2008. He then attended physician assistant school in Nova Southern University-Orlando in Orlando, Florida from 2016-2018. He achieved board certification through the National Commission for the Certification of Physician Assistants. Ryan’s medical background consists of being a combat medic with the 3rd Armored Division from 2010-2014 and served one deployment to Afghanistan from 2011-2012. 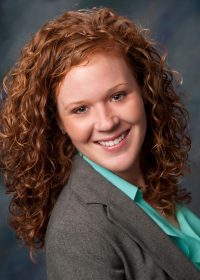 Jennifer Baum, PA, graduated physician assistant school at Massachusetts College of Pharmacy and Health Sciences University in Boston in 2013. She achieved board certification through the National Commission for the Certification of Physician Assistants.

Jennifer Baum, PA, attended physician assistant school at Union College in Lincoln, Nebraska from 2005-2008. She achieved board certification through the National Commission for the Certification of Physician Assistants.

Call now for an appointment with one of our providers at our Leavenworth, Kansas location.